Movie-lovers rejoice: whether you’re looking for new releases or old favorites, 3-D action flicks or independent films, you can find plenty of movies in Albany and the surrounding area. 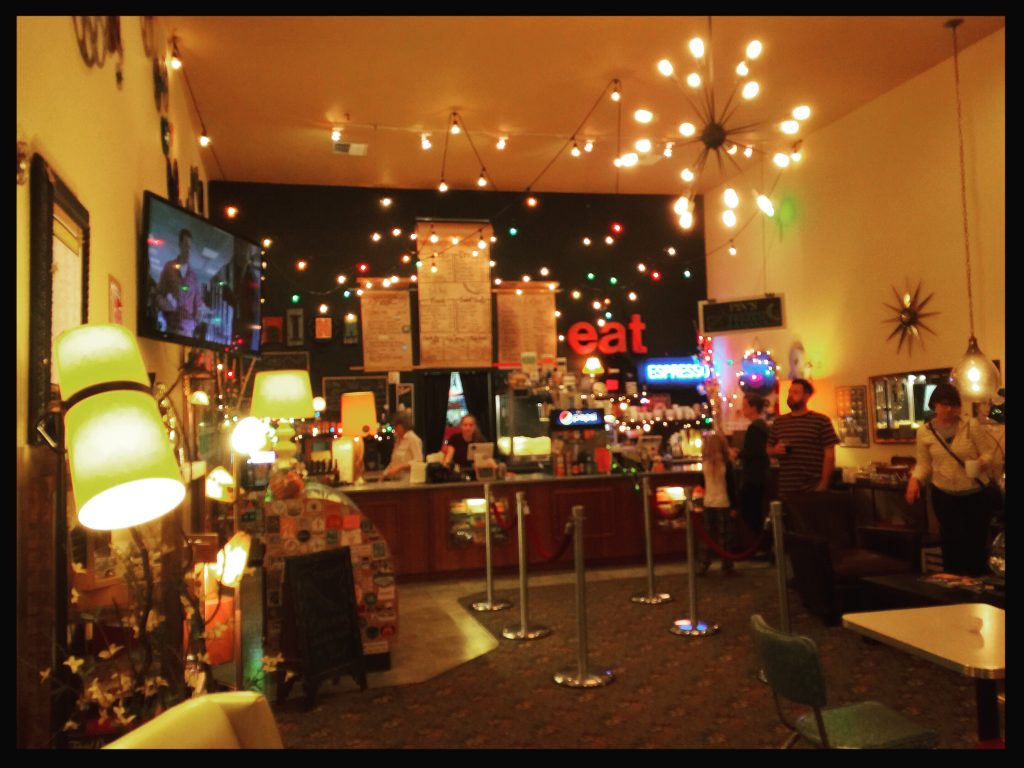 Albany Pix Theatre: The Pix is a family-owned favorite in a historic building downtown. This Albany movie theater shows both new releases and classic films and also offers tasty, reasonably-priced concessions. Local beer and wine along with house-made treats are served. Want to sit at a comfy table in the back and eat hot pizza or a burger while you watch a show? You can do it at the Pix.

The Kuhn Cinema: This Lebanon movie theater has been a family tradition in downtown Lebanon for many years. It shows new releases with a focus on family-friendly films.

The Rio Theater: This classically retro theater in Sweet Home opened its doors in 1950 and has been showing movies ever since. The Rio shows new releases.

Regal Cinemas. If you’re looking for the variety of multiple screens and lots of showtimes, Regal Cinemas operates movie theaters in both Albany and Corvallis.

99W Drive-In: Oregon still boasts and old fashioned drive-in movie theater! This 1953 drive-In was built, owned, and has been operated by the same family since opening day! 99W (AKA Portland Rd), Just West of N Springbrook Rd in Newberg is about about an hour and a half north of Albany. Load the family into your car on a summer night and enjoy the drive-in movie experience.