When weary travelers on Interstate 5 pull over at the Santiam rest stop just north of Albany each year, they're greeted with friendly smiles and free coffee–all thanks to the Albany Visitors Association's welcome kiosk, and the crew of volunteers of who staff it. 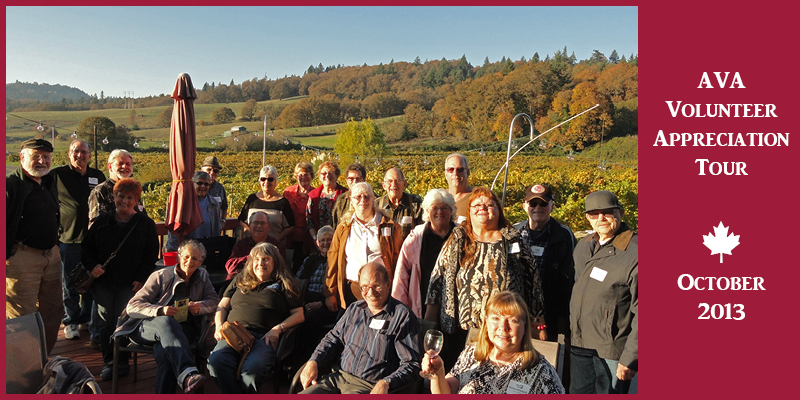 From helping lost travelers find their way to providing conversation to lonely truck drivers, volunteers say they work at the kiosk because they like the chance to meet people and serve the public.

"If you've ever been a waitress, that's what it's like," said Colleen Barrigar, a 3-year volunteer from Lebanon. "People just want you to talk to them."

Nona and Dennis Burkhart recall communicating via gestures and smiles with a non-English-speaking traveler who was fascinated by one of the drink options at the kiosk: apple cider. Despite speaking no English, she left a message in the guestbook–in Chinese. A fellow traveler translated what she'd written: Thank you very much! Cider is very good!

Other comments left in the guestbook this year range from the flattering: nice pretty ladies! to the heartfelt: You're saving lives, one cup of coffee at a time. 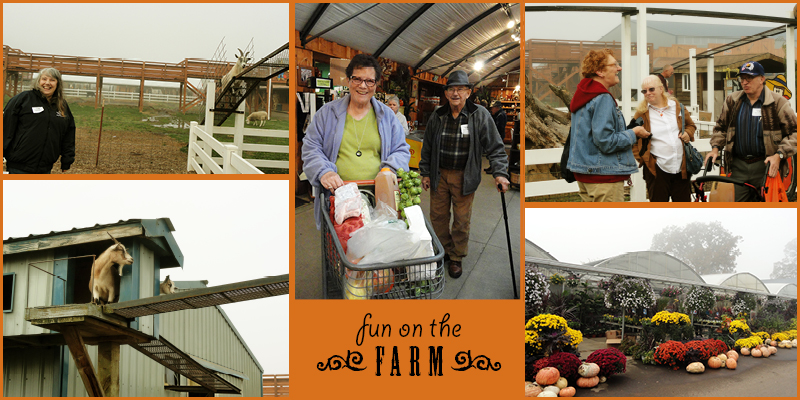 Volunteers say they're often asked to pose for picture in the kiosk, which is modeled after an ornate Victorian home like the ones found in Albany's historic districts. "If I had a nickel for every time someone took a picture, I'd be rich," Barrigar said.

Another common task: helping travelers navigate unfamiliar Oregon roads. John King recalls sitting down with a woman who seemed "on the verge of an anxiety attack." She had traveled from Couer d'Alene, Idaho, to Oregon, intending to arrive in Seaside. Instead, she took a wrong turn in Portland and drove 60 miles in the wrong direction. King sat with her until she calmed down, gave her step by step instructions to find her way to her intended destination, and sent her on her way. Another time he helped honeymooners who were supposed to drive to Seattle but ended up at the kiosk instead. Sometimes travelers put donations in the kiosk's jar in thanks for the coffee and directions, but volunteers say that's not the real reward.

"It's the interplay between the people, is why I do it," said volunteer Kevin Oliver. "I just love talking to people."

At the 2013 Volunteer Appreciation tour, two dozen of the AVA's volunteers visited a harvest festival at Bauman Farms, where they tasted apple cider and freshly-made donuts, shopped at the farm store, and made friends with the farm animals. Lunch at the Farmstead Restaurant in Molalla was accompanied by an awards ceremony, with volunteers receiving certificates in recognition of their years of service. 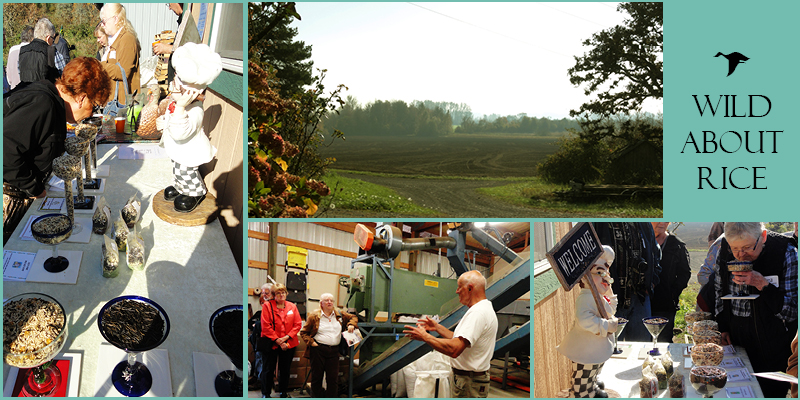 After lunch, volunteers traveled to Ankeny Lakes Wild Rice Company just north of Albany, where they learned about wild rice production and the dozens of different blends of rice sold by the family-owned company. Volunteers ended the day at Ankeny Vineyards, where winery owner Joe Olexa personally served tastings of his favorite varietals, and told stories about his vineyard. The winery dog, Lily, welcomed guests as they relaxed in the afternoon sunshine on the patio overlooking a wildlife refuge.

AVA Executive director Jimmie Lucht said the annual tour is just one way of thanking volunteers for all the hours they contribute to welcome visitors to the mid-Willamette Valley. "We could not do what we do if it weren't for you," he told volunteers. "You are the ones who make it possible." 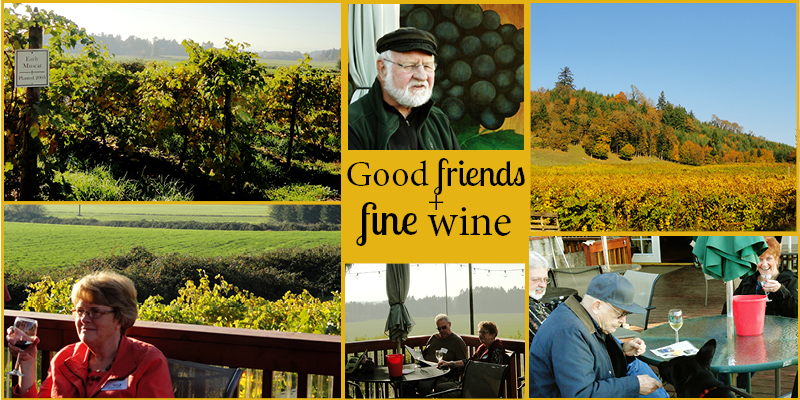